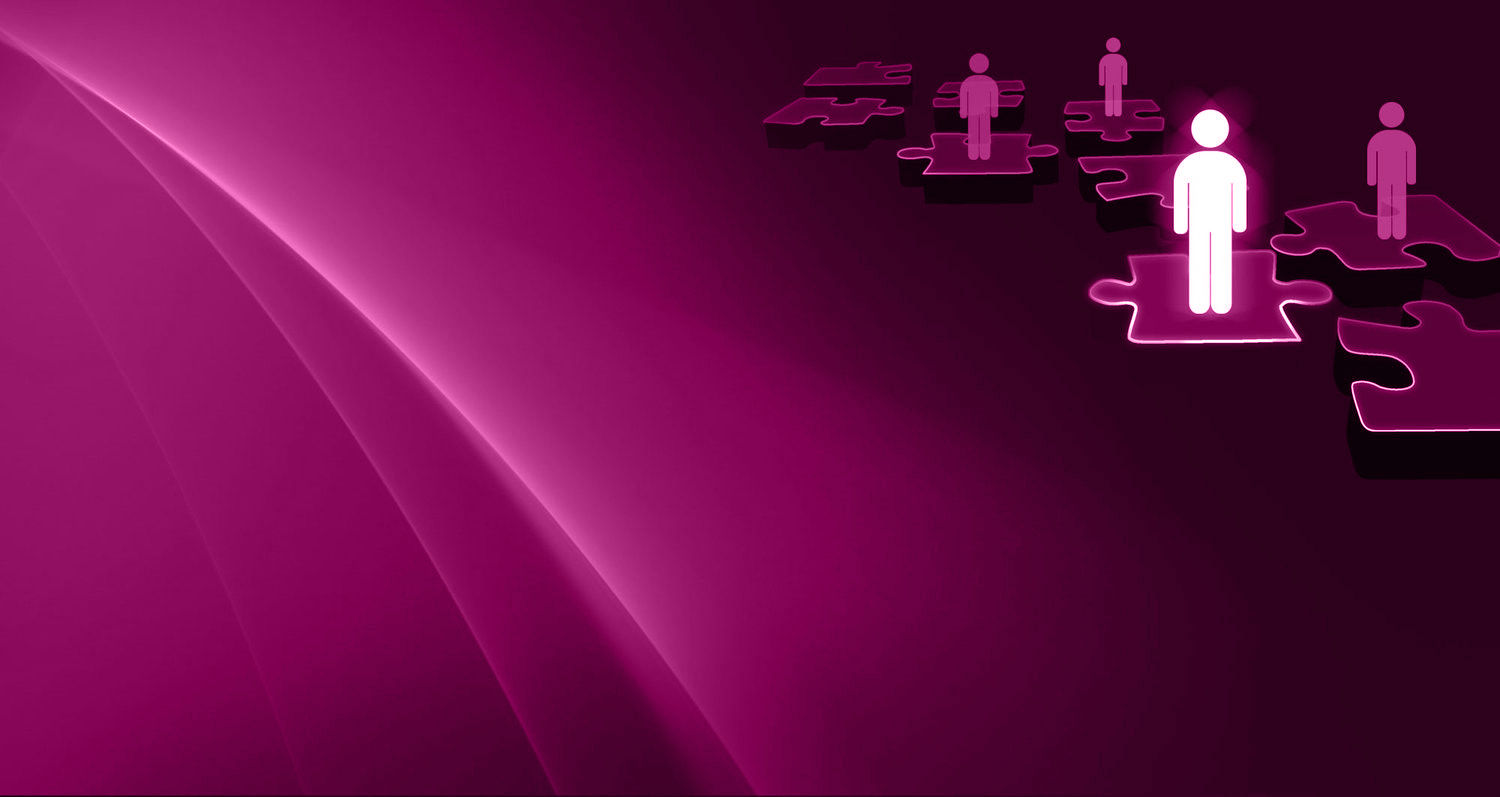 Driving growth organically or through M&A both present significant opportunities and risks. But what is often forgotten is the momentous role that culture plays. Even for organisations on a significant organic growth path and that has a great culture, the oddity and irony is that such growth could destroy the perfect culture that made growth and success possible in the first place.

M&A growth strategies promise a plethora of strategic opportunities and competitive advantages from rapid growth and eliminating competition, through to access to new products and markets. Not all, of course, are successful and leaders will often cite a misalignment between the two organisations’ cultures. This friction can wreak havoc as the members of different groups assimilate to drive the performance gains and synergies that the M&A strategies initially forecast. Typically, these activities are conducted with a focus on the external factors – how are we going to access new opportunities, gain market share and exploit economies of scale?

Post M&A, the focus shifts to systems, operations and processes and how they can be integrated as quickly as possible – the risk here is twofold. If the transaction was initiated for externally focused reasons, becoming hyperfocused on internal integration can distract people from why the deal happened in the first place. Secondly, and potentially more problematic is that the promise of financial gain can be seductive, leading to finding data and examples to support the notion that the organisations are ideally suited to integrate, rather than looking at data objectively.

It’s not uncommon to hear executives talk about how the cultures of the organisations are well-aligned and how this will facilitate an easier integration for this “marriage made in heaven” when, in fact, they have no real understanding of data on which to base that claim. It seems ludicrous that companies would roll the dice on something so critical without understanding the magnitude of organisational culture differences and its impact on the M&A outcomes; particularly when the two organisations might have previously competed.

With the recent significant advances in behavioural diagnostics and people analytics, it is now possible, however, to approach post M&A integration with a scientific focus to measure organisational culture and its effect on KPIs and outcomes. Behavioural diagnostics (the leading indicator) can examine how each company lives its culture and, crucially, the impact on each organisation’s own outcomes (the lagging indicator).

Having looked at each organisation’s own particular culture, you can start building the “third” resulting target culture by knowing; what behaviours you want to sustain, change or eliminate, where the culture misalignments that will cause pressure points are and, most importantly, build a predictive model for how the “third” resulting culture will be the hero in ensuring M&A success rather than the villain that will destroy it.

This will also allow you to cast a critical eye on what each organisation “says” and how it relates to what they actually “do.” For example, two organisations may use the term “customer-centric” although their approach to this term is very different and drives very different behaviours. The risk is that both organisations define and deliver customer success so differently, it can create frustration or even confusion as employees struggle to figure out what the new “right way” looks like.

Guiding a successful “culture first” integration is tricky and needs focus and intent, as most leaders want to complete the integration process as quickly as possible in order to reap the financial benefits. But this can come back to bite them. Using behavioural analytics, which is the key driver for organisational culture, will allow you to dig deep into what “right” looks like in each organisation to ensure you don’t jump on a directionless culture bandwagon and head into the nearest ditch.

You would be hard-pressed to find a business executive today who has not lived through (survived) a merger or acquisition. So why do we continue to try to convince ourselves that culture is not going to present a significant risk to our future transactions and their ability to deliver the returns we hope for? Whatever expansion strategy you embark on, organisational culture is a “valued currency” in driving sustainable growth.

Hani Nabeel is the Chief Behavioural Scientist at iPsychTec. With over 20 years experience in delivering Leadership & Talent Management Consulting services and quantitative behavioural research Hani is the architect and founder of the award-winning and groundbreaking CultureScope.

Innovation in Organisations: How to avoid adverse variations?