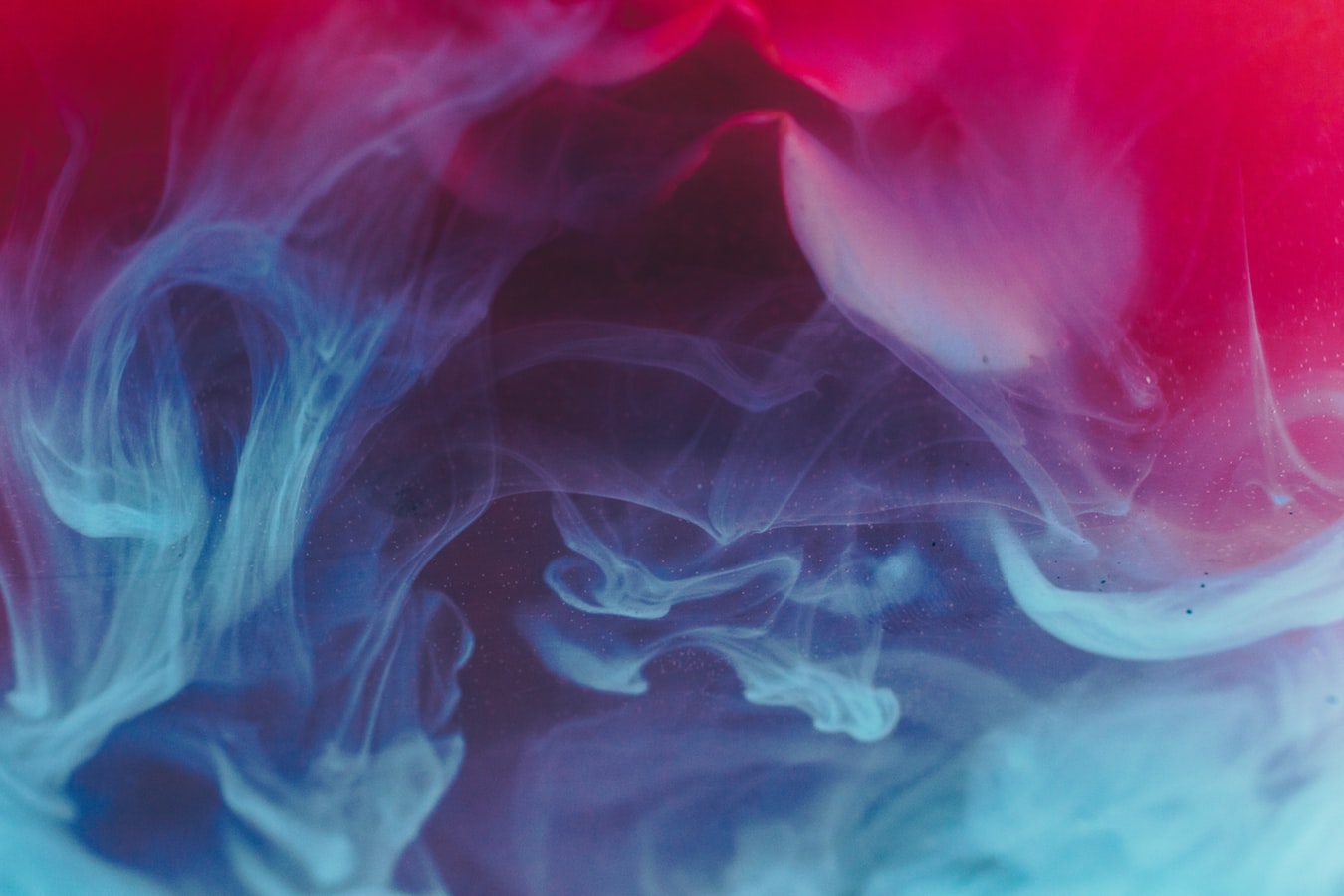 In 2018 Deutsche Bank founded Breaking Wave, an organisation tasked with operating as an agile fintech with all the advantages of calling on all the knowledge and resources of its established parent. This week, at a time when so many organisations are thinking about how to bring innovation into their culture, we spoke to Breaking Wave CEO Richard Collin about this unique cultural journey (take a look: www.ipsychtec.com/webinar).

As efforts to find a new normal post-lockdown, we are hearing more and more that organisations “don’t want to go back to the way things were” and “need to do things differently going forward”. The exciting side of this is an authentic mood for real change. The risk is that uncertainty about what good looks like can drive us into negative thinking. We know what we don’t want to go back to and what we shouldn’t keep doing. But many of us are not yet clear about where we do want to go.

Listening to Richard, it was refreshing to hear both the positivity and clarity of Breaking Wave’s aspiration. At iPsychTec we believe in Culture By Design – in choosing who you want to be and why as a proactive exercise. Too often organisations let their culture just happen, leaving it to chance as to whether it ends up helping or hindering what we need to do. But Richard and his team have shown the way by focusing not just on ‘what do we need to do’, but crucially who do we need to be to do it. Two key pillars of this really stuck with me:

“Right from the start it was not about having a challenging culture towards the Bank.”

The potential cultural tensions between an established banking group and an agile fintech style organisation are not hard to imagine. As Richard himself found out, many of Deutsche Bank’s peer organisations openly doubt whether they could replicate this model. I believe a big part of their ongoing success is the desire to design consciously complimentary cultures, rather than framing Breaking Wave as a reaction against something. Their values are fundamentally linked to what they need to be to work positively within the Group, and the shaping of those values has been treated as a central plank of designing their organisation, where so often they are treated as an afterthought. This has allowed Breaking Wave to commit to those values early and to hold themselves to account straight away. We can’t all start from a blank slate in the way they have. But with the disruption of the global pandemic many of us are as close to being able to right now as we’re ever likely to get. The key to figuring out what this looks like is to get granular on the ‘Big’ question: what are the values at the heart of the shift we need to make?

“If you put data in front of people, they can’t help but look at it.”

The second big takeaway for me was using data to clarify those values and track progress. ‘Culture’ so often feels so big and vague. We pride ourselves in CultureScope’s ability to distil organisations’ values into clear, measurable behaviours that offer powerful, usable data. It was gratifying to hear Richard say no one else in the world can provide data on where organisations are living their culture as rich and relevant as ours – and we wholeheartedly agree! The value of our approach goes beyond simply its accuracy or huge predictive power however. Our constant learning is exactly as he said: showing everyone the data about where the behaviours are and are not happening is the pathway to an adult, inclusive conversation about moving together towards shared goals. This makes it so much easier to demystify the culture change journey and invite your people in. We have high hopes that Breaking Wave’s journey will remain on this path. We would also love to help your organisation do the same.